Atlas Sales, Inc. has been in operation as a family-owned beverage distribution company since 1933, serving the Battle Creek and surrounding areas.

The company was founded by Theron “Pick” Fagan after the repeal of prohibition in 1933. Atlas Sales was one of the first companies organized to distribute beer and wine when prohibition ended in Michigan.

Over the past 80 years, the company has been located in five different warehouses that were ever larger and more modern. The company has seen the better part of the history of beer, including innovations such as bottles, cans, metal kegs, the rise and fall of brewery giants, and the growth of craft beers. 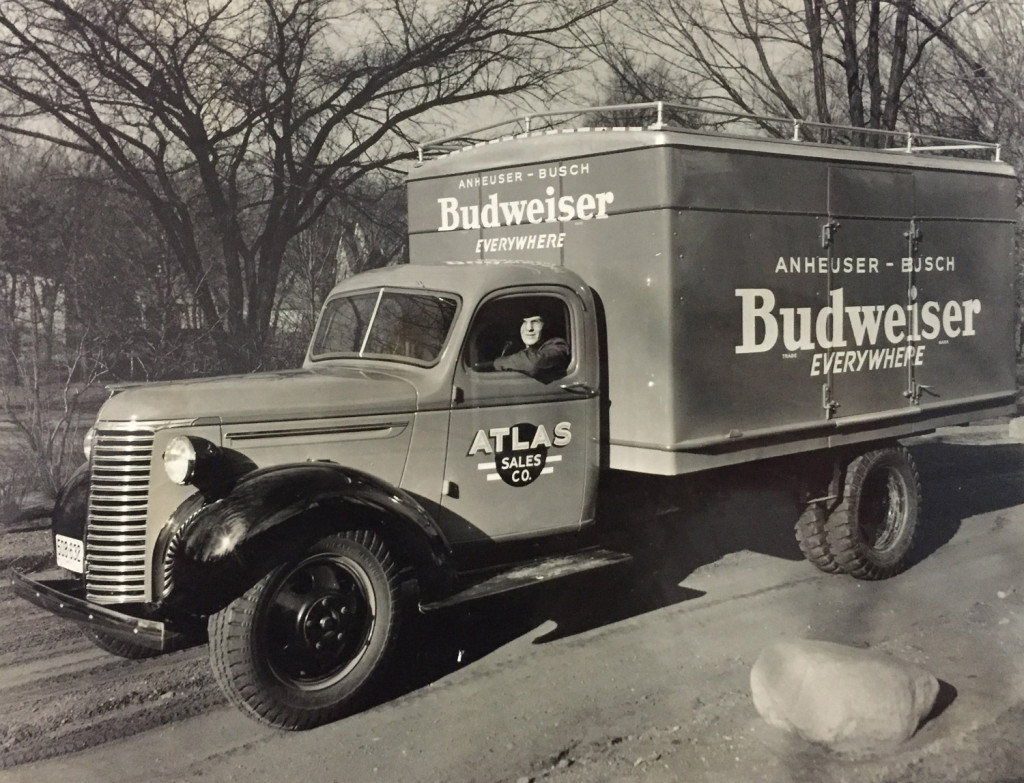 Fortunately for Atlas Sales, in 1935 President Pick Fagan formed a business partnership with up-and-coming brewery Anheuser-Busch from St. Louis, Missouri. Fagan lived to see and help Anheuser-Busch to grow into the largest brewery in the world.

When “Pick” passed away in 1983, ownership of Atlas Sales passed to his wife, Mrs. Frankie Fagan. She presided over a period of rapid growth in sales, market share, employees, and business for Atlas. In the mid 2000’s, leadership passed to her son, Greg Dunn. Greg is Atlas Sales’ President, and he has been recognized throughout southwest Michigan for his numerous civic and charitable contributions.  The third generation of the family is also now involved as Bud Dunn is the company’s Vice President in charge of sales and operations.

Through all of these changes, the Atlas Sales’ mission has always been the same: To be the best vendor for each of its customers. This mission is made real every day by the commitment of each dedicated Atlas Sales employee.