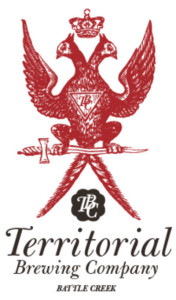 “It’s so exciting to see two local companies come together to sell great beer,” Bud Dunn, Atlas Sales Vice President, said. “We both see Battle Creek as a welcoming community to call home and invest in.  We are really looking forward to working together in our home town.”

Since opening last November, Territorial has received rave reviews for their German-style beers and cuisine.  The beers are known for their subtle, complex flavors, and the brewers love lesser-known European styles like Kölsch, Pils, ESB, and Helles Lager. 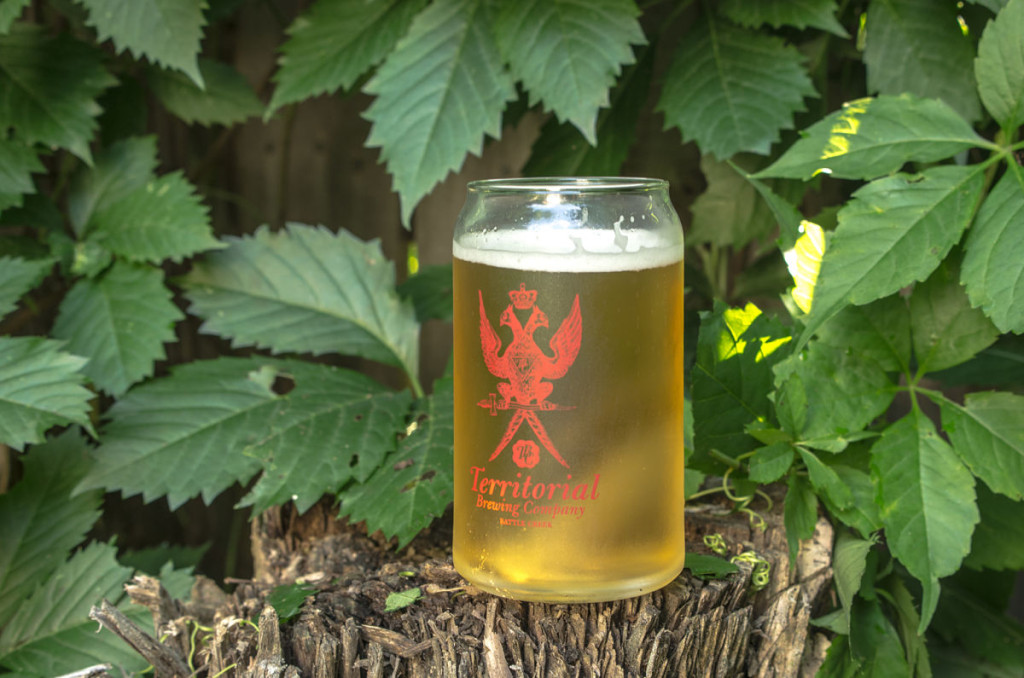 Only draught beer will be available.