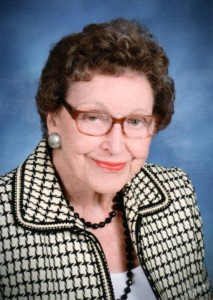 Atlas Sales is proud to announce that our own Frankie Fagan was awarded the Harley Simmons Award at the Battle Creek Chamber of Commerce’s 2014 Annual Business Excellence Awards.

The Harley Simmons Award recognizes an individual who has significantly contributed to the safety and security of citizens in the Battle Creek area.  Fagan was recognized for her years of dedication to the Silent Observer Committee, being an active member since 1970.

“Harley was a caring individual who made a difference in his community,” Fagan said.  “I have always been proud to be part of the Silent Observer program. It is a great tool for assisting the men and women who work hard to keep us safe.”

Fagan would like to express her thanks to the Chamber for the recognition and the many community members who have given their congratulations. 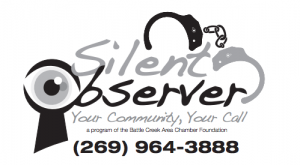